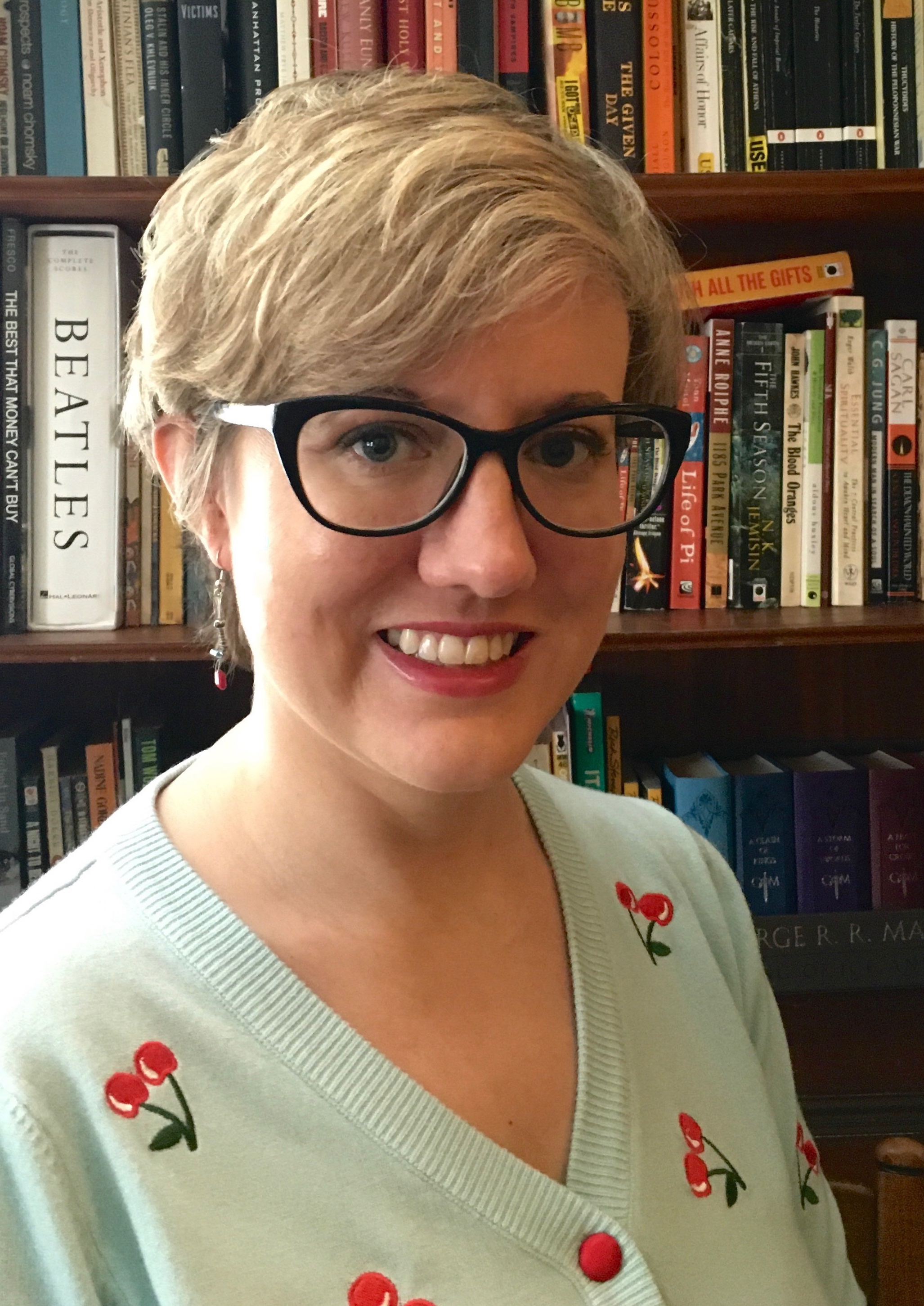 Anti-Racism: Anti-racism is "the work of actively opposing racism by advocating for changes in political, economic, and social life. Anti-racism tends to be an individualized approach, and set up in opposition to individual racist behaviors and impacts." (National Education Association - Racial Justice in Education)

Here is a recent interview where he answers questions about these ideas.